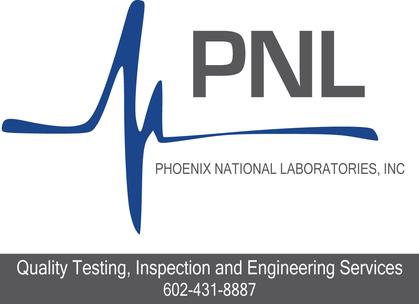 Project Scope: The 11 story expansion project of Phoenix Children's Hospital in the downtown Phoenix area was completed in 2011. The distinct tower project cost totaled over $350 million and increased the number of beds to over 400, eventually to over 600 upon full completion.

Summary: PNL performed all services on time and within budget requirements for this expansion project.